Ecuador has the biggest biodiversity per area in the world! In a study by Conservation International, Ecuador ranked among the 17 “mega diverse” countries, alongside the United States, China, Australia, Brazil and Mexico. With 9.2 species per km2, it occupies the first place in the world with regards to species per area.

The richness of Ecuador lies in its DIVERSITY, both natural and cultural. Ecuador has 4 diverse and unique regions:  The Amazon Rain forest 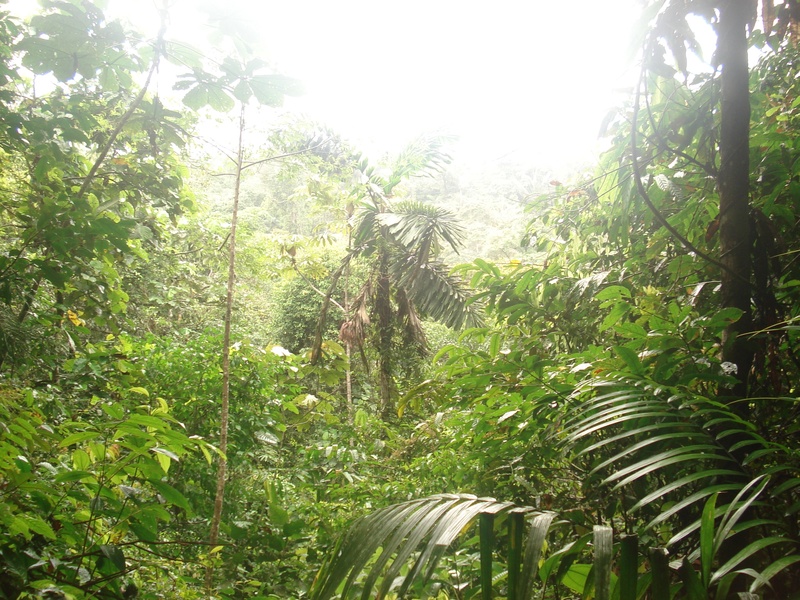 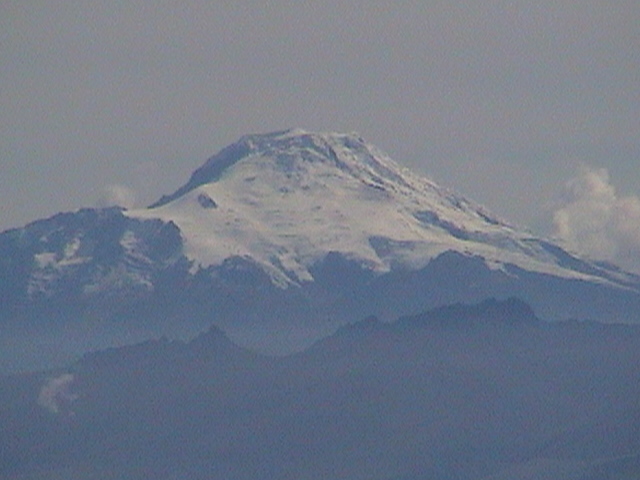 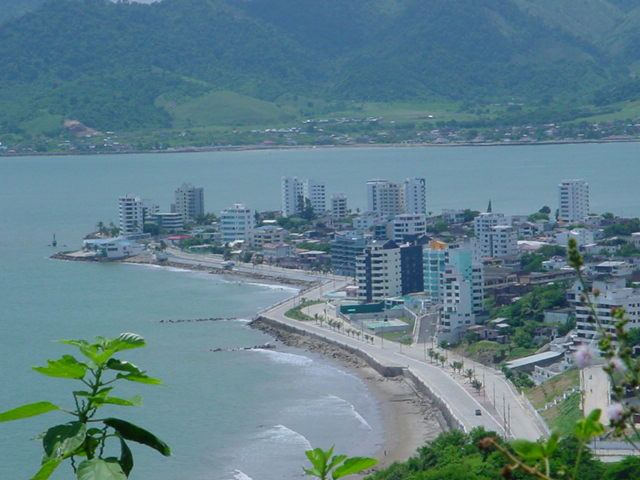 and the Galapagos  Archipelago. 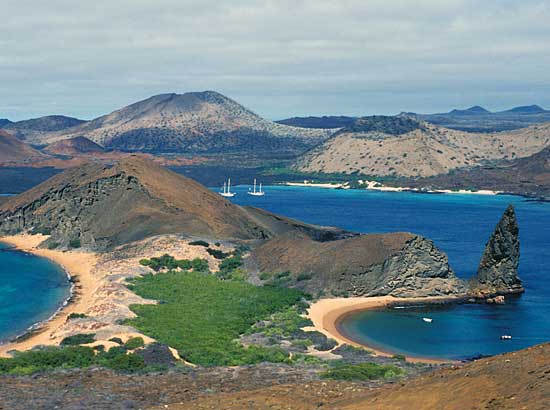 These four regions are subdivided into provinces. Besides its exuberant biodiversity, Ecuador is home to an impressive variety of ethnic groups, including communities who still practice ancient cultural traditions

Is one of the smallest countries in America. It lies on both the Northern and the Southern Hemispheres and is divided by the Equador, thus the name of the country, it borders Colombia (north), Peru (South and East), and the Pacific Ocean (west)

LANGUAGE: The first language is Spanish, however, most of the indigenous population speaks Quichua. There are 18 different languages among native communities.

WHAT TO WEAR: In Quito and the highlands the weather is very unpredictable. A common saying is that you can live the four seasons in one day: from intense sun to hail. One needs to look out the window before deciding what to wear each day. During June, July and August the weather is more sunny but windy. During the rest of the year you would need warmer clothing like those you would wear during the fall. A raincoat or jacket would be useful all year long, since at night it gets pretty chilly.

Oops! This site has expired.

If you are the site owner, please renew your premium subscription or contact support.